It is still true today and we have a long way to go before Vancouver will be at London's price per square footage. Of course Vancouver is not the financial “hot spot” that London and New York are. However, barring a major macro shock, the foreign marginal demand should continue to “soak up” the properties liquidity and prices should continue to trend higher over the long term.

I would also wish to highlight an interesting parallel between Vancouver and London. Back in 2007, the housing market in London was going through the roof, very similar to what we are currently experiencing right now in Vancouver. As for London, it was the terraced houses (the equivalent of the detached houses in Vancouver) at the time that was growing the fastest with the condo segment a distant second.

Then in 2010, the trend reversed... and as the houses became out of reach and unaffordable, Londoners and foreign investors “discovered” the valuation potential of condos. Foreign investors were especially attracted to the lower and shared maintenance costs and increased security provided by the condos. Very quickly, the condo market price index of flats, as they call it in the UK, rose very fast, and came to catch up and pass over the housing prices over the two periods.

Is Vancouver following in the path of London?

We might be in a situation where Vancouver condos are still ‘relatively' affordable, with Chinese buyers focusing on the condo segment that they know well at home and we might be far from the forthcoming housing ‘bubble’ that we always hear about but have yet to see. The condo segment appears to be potentially the “value” play to go right now.

So how similar or different are we? Should Vancouver continue being compared to other major centres like London? Will Vancouver follow the London market trend?

Only time will tell. 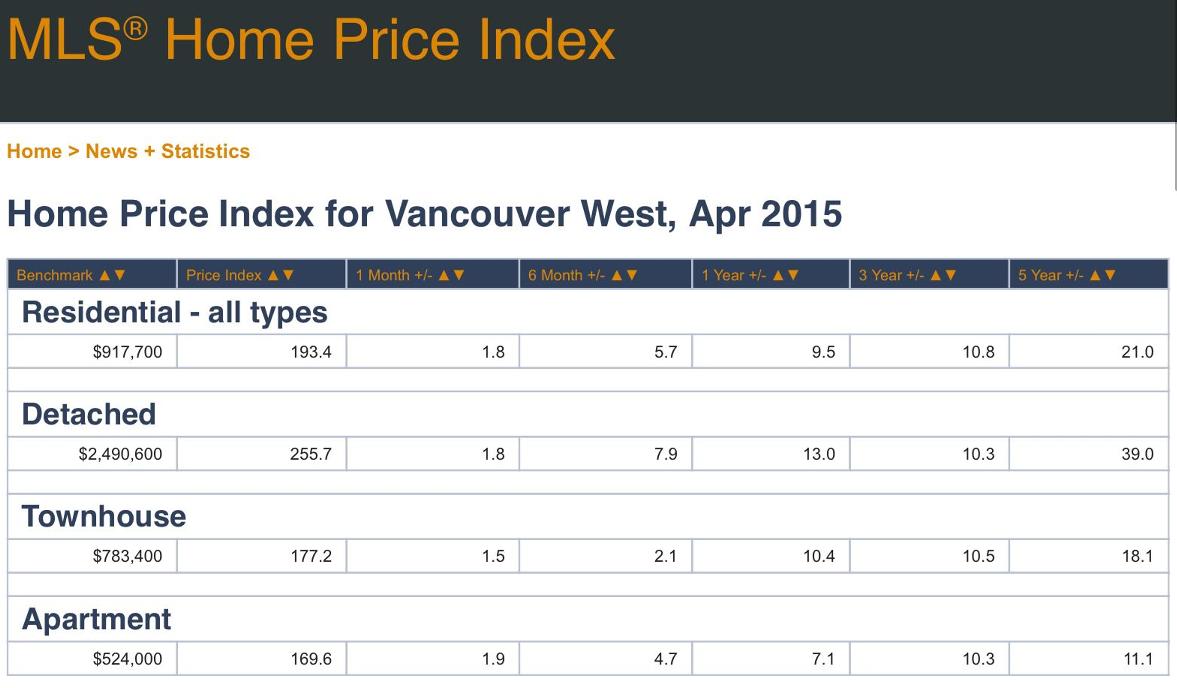